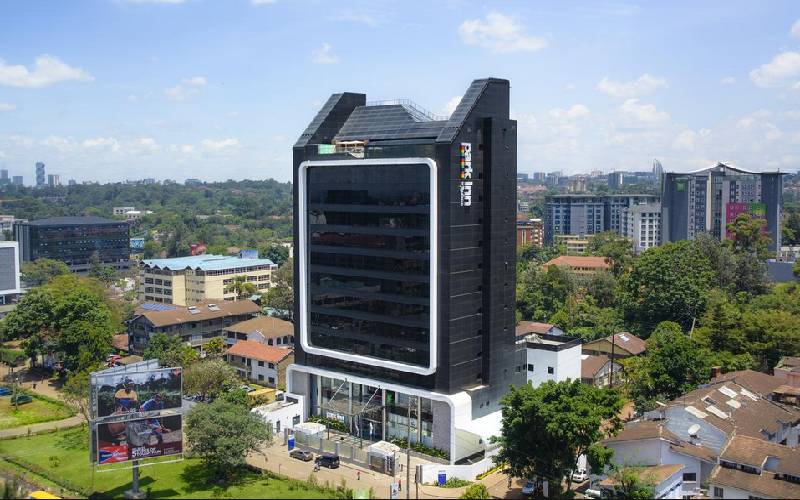 The survey which takes place annually, recorded 43 international and regional hotel contributors this year, covering 54 countries in North and sub-Saharan Africa, and the Indian Ocean islands.

W Hospitality Group has been conducting the survey for the last 11 years, and this year, the top 10 countries accounted for 69% of the total hotels surveyed, and 74% of the rooms.

Kenya scored 67% with 27 hotels and 2,849 rooms in terms of onsite construction, while Morocco and Algeria had 74 % and 75%, respectively. This place the 3 countries ahead of Nigeria and South Africa, both of which are under 50%.

South Africa ranked best in terms of branded hotel rooms with 24,048, Morocco with 12,498 and then Tunisia, Nigeria and Algeria, all with just over 5,000.

Kenya has over 4,232 branded rooms in the pipeline followed by Ghana, Tanzania and Cape Verde, each with just over 2,000.

Hotel growth in Kenya, Tanzania and Ethiopia, according to the survey, is mostly driven by international and domestic tourism.

Trevor Ward, managing director, W Hospitality Group said: “Egypt has by far the largest number of rooms in the pipeline this year, almost double the number in Nigeria….”